Why does glue stick? Or Sue against Glue

After staring at the ugly wallpaper in our all-purpose study/computer room for too long to admit, I decided to take on the challenge. Sue against glue. The stuff, however, was stuck and I mean stuck.

It became Sue against Glue. Clearly, I needed an ally.

What kept this ugly crap on the wall, when a Band-Aid on one of the boys’ knees stayed in place for about thirty seconds? Why does glue stick? This has actually taxed greater minds than mine. There is no simple answer, just like there is not one type of glue. Super glue, wood glue, school glue, the glue on sticky notes, I could probably come up with two dozen more. 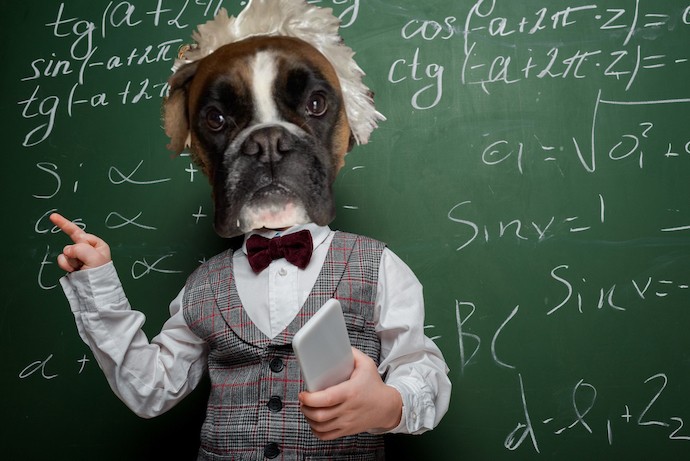 This is actually a science question. (Aren’t they all?)

Water has both! Cohesion causes drops to form. Adhesion caused the drops to cling to other surfaces.

Water was the key.

Scientists copied geckos too, and put, for example, microscopic glue bubbles inside the adhesive of a sticky note.

Well, I’ve had about enough of adhesion and cohesion for one day, at least enough for a blog post.

WATER TO THE RESCUE!

How do I beat it? The same way that Band-Aids come off knees. I came back to the water. Water is a brilliant beautiful molecule. Lots of organic molecules are soluble in water, meaning they form new bonds with the water itself. The oxygen in water is nucleophilic so it attacks other elements. Water breaks bonds.

How is it that an explosive gas (hydrogen) & another gas that promotes violent combustion (think oxygen and fire!) combine to make liquid water, which puts out fires?

To read more about what causes wildfires, click here!

And to read more about amazing new science tech that puts fires out with not water, but sound, click here!

The atoms gain enough energy to move into higher, excited states. Eventually, the additional energy may be high enough to make the total energy positive. The nuclei can escape and the bond is broken.

Another way to look at it is that the electrons that participated in forming the bond get excited into different, higher-energy orbitals. The bond becomes weaker and easier to break.

Polar Molecules, such as water, act like magnets in that they are pulled toward each other. Also, like magnets, opposites attract. The positive atoms are attracted to the negative atoms.

In a water molecule—made of oxygen and hydrogen atoms—the electrons between the two elements are unequally shared.

This unequal time for the shared electrons causes the oxygen atom, where the electrons spend most of the time, to have a slight negative charge. This negative charge is due to the atom having more electrons outside its nucleus than protons in the nucleus.

Since the shared electrons rarely move around the hydrogen atom, it has a slightly positive charge. This positive charge is due to the atom having more protons in its nucleus than electrons outside the nucleus. (sorry the pic is blurry….)

Because of the polarity of my hero water, the water molecules will get into the wallpaper and push themselves between those molecules.

Thanks so much for stopping by! Please subscribe, so you don’t miss a post! I do the research so you don’t have to!

Great blog post, Sue. You obviously know your science and thanks for the tip about removing wallpaper, I’m looking forward to reading more of your posts.

Lol I am so glad you were able to remove the wallpaper! I have no plans on removing mine I just did anytime soon. Especially since it sounds like a tedious process! Thanks so much for sharing!

Your wallpaper looks gorgeous! And isn’t it on a feature wall? You won’t get tired of it any time soon, plus it’s only one wall. Once we got going, it actually wasn’t that bad! Thanks!

Thank you so much!

Make Sense of Science is my email newsletter where I share information about future science, new tech developments, as well as tools and resources for STEM at home. It arrives every two weeks and you’ll only hear from me. (And Louie)

Copyright © 2018 -2021 Susan Berk Koch. All rights reserved. Privacy policy. Site designed by Winding Oak.
No images or content on these pages may be reproduced or republished in any form without permission.

Be the smartest person on your block!

Be the Best Informed!

I’ll make sense of science, share news about new tech, science advancements, and more. You’ll only hear from me and only twice a month.